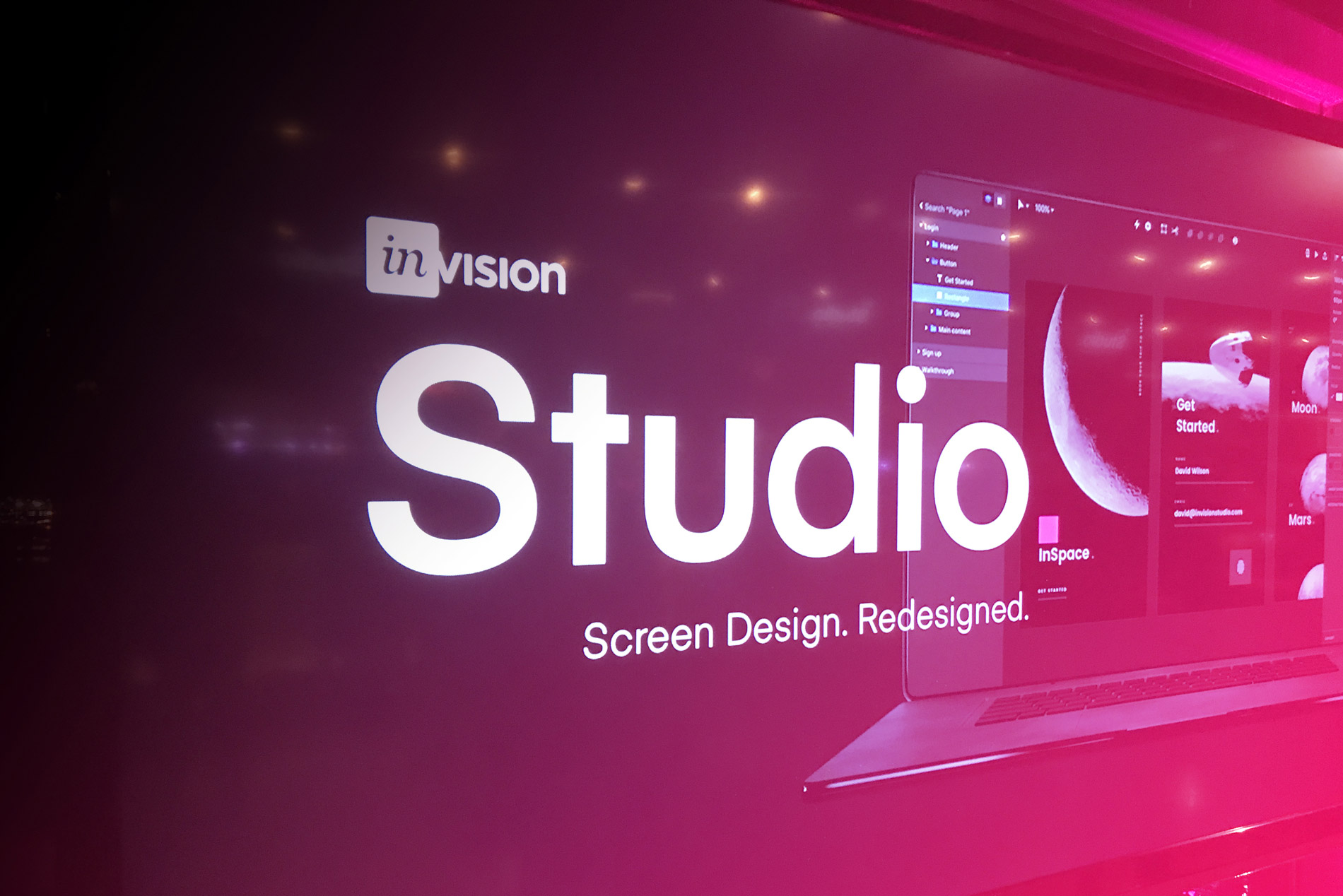 Is it worth the wait?

In late 2017, InVision announced InVision Studio as their newest product in an attempt to foray into the space of digital design tools, placing them in competition with the longtime veteran in this industry (Adobe) and the up and coming tool (Sketch) that has quickly became a gold standard in UI/UX field alone. This comes off as a surprising move given how the company has spent the past 6 years focusing on building their web prototyping tools that by itself, also supports other platforms through their tools like InVision Craft or Wake.

In my current workflow, I use InVision Freehand to collaborate with my team to draft and sketch out ideas. I’d then move to Sketch to design the interfaces as I like how lightweight yet powerful it is. It’s also very extendable and has many useful extensions and plugins available to download.

I use Abstract to keep track of the files I have worked on and then export them to a prototype on InVision’s platform to test. Finally, I’ll upload the current spec to Zeplin/InVision Inspect to complete the handoff process to our developers.

We’ve all seen an explosion in the number of design tools available to us in the past 3–5 years with the availability of Sketch, Figma and Adobe XD, but I couldn’t contain my excitement at the time and immediately signed up for the access of their beta version before. 4 months later, I finally got it recently and here I’ll be writing about what I think of it after tinkering with it for a few days.

I need my InVision account to start using the app when you finished log in the launcher will show up. The interface of the launcher is similar to Adobe XD, Sketch and Figma.

Most of the tools are similar to Adobe Xd and Sketch, pages and artboards on the left, tools on the top-center, and the inspector on the side.

What really caught my attention is the interaction section, it’s really easy to use and pretty customizable. But for the preview, i need another app to record it (Adobe Xd provide recording in the preview section)

I think because it’s still a beta version, it currently only supports png and jpeg formats in exporting the artboard. Maybe in the future, they will add more.

Here are my thoughts about InVision Studio :

It’s Easy to Use

If you have used Sketch or Adobe Xd before, you will find it easy. Most of the tools and interface is very similar. I think InVision chose to play it safe since most of the designers already using sketch or Adobe XD.

I always like a dark theme better than the light one because it feels sleeker and I found it comfortable for my eye to look at the screen for a long time and as a huge fan of a dark theme, I am so happy with this. You don’t need a plugin to change the theme.

They added more dynamic animation for a screen to screen. The fun part is we can easily customize the ease and it sticks to the object, we don’t need a new layer for the animation. Before this, we needed Photoshop/Illustrator and After Effects and another complicated thing but now all in one app.

Despite all the feature that InVision Studio have, I think its pretty hard to make people move to InVision Studio from another software. Since some of the design tools like Sketch or Adobe Xd is still considered as a new platform (since I believe most of them start it all from Photoshop or Illustrator) and if we want them to move again? Hmm, I can’t say anything about that. In my opinion, InVision Studio need to work hard since Sketch updates is like every month (sometimes in 2 weeks) to make sure that InVision Studio doesn’t look like they late in the game.