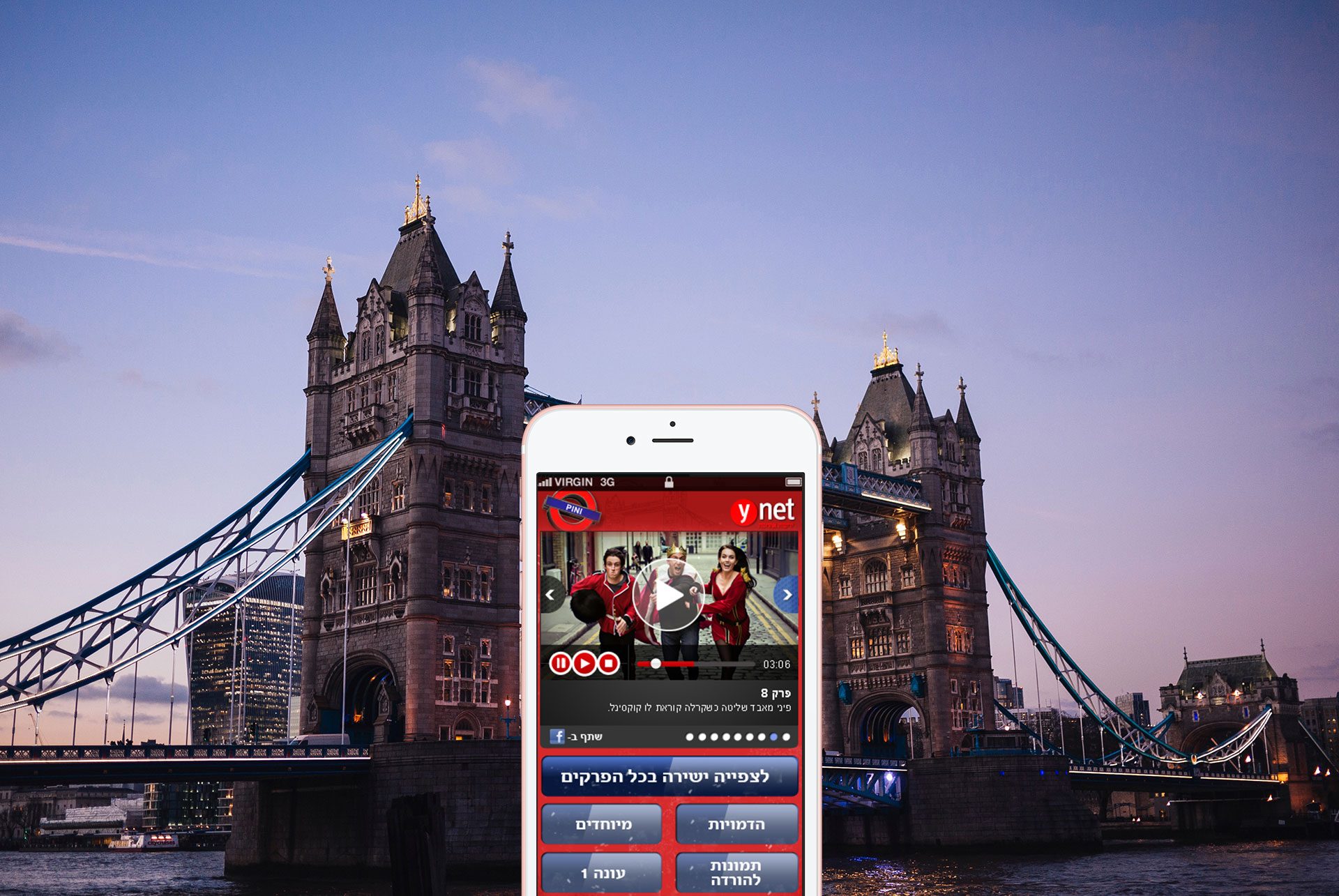 Pini Ben-Tovim is just your average Joe from Rishon LeZion, who has never traveled outside of Israel. He just completed his military service as a cook at the Kirya Base in Tel Aviv and now he’s heading to London with one purpose in mind – to become a famous chef like Gordon Ramsey.
When Pini tries to fit in with London’s local culture he finds himself coming up against language barriers and differences in mentality. Pini speaks English, but thinks Hebrew. Confident and optimistic, he moves in with roommate – Tom Jones from Wales. Pini conducts himself in the same way he would in Israel, he thinks everybody understands him and want to be his friends – just like back home in Rishon LeZion. 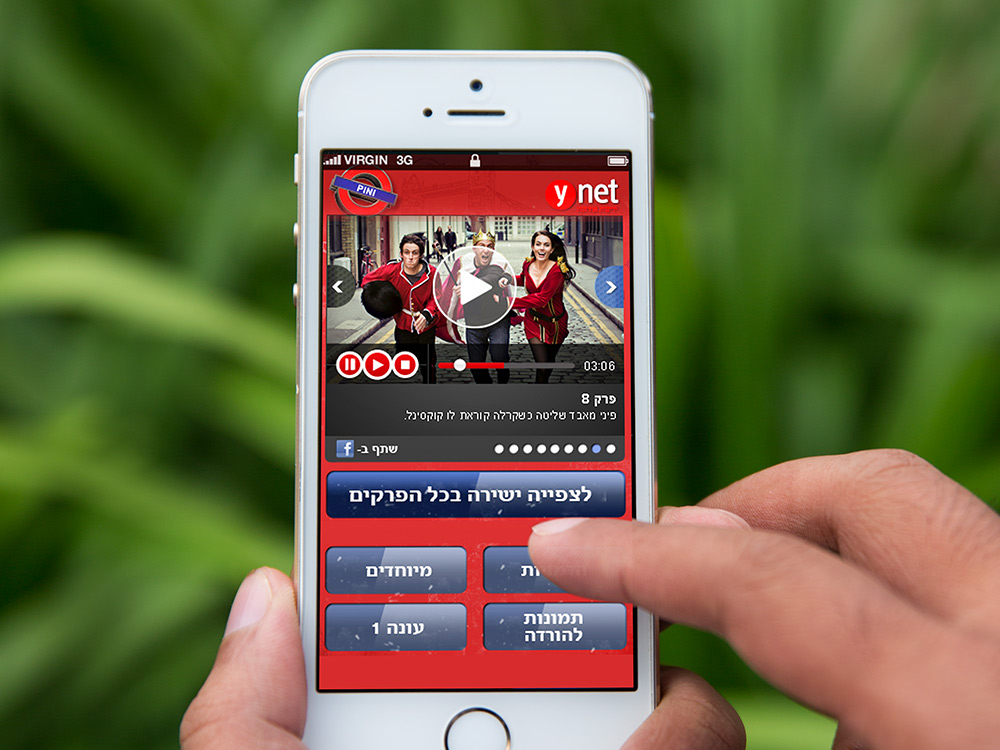 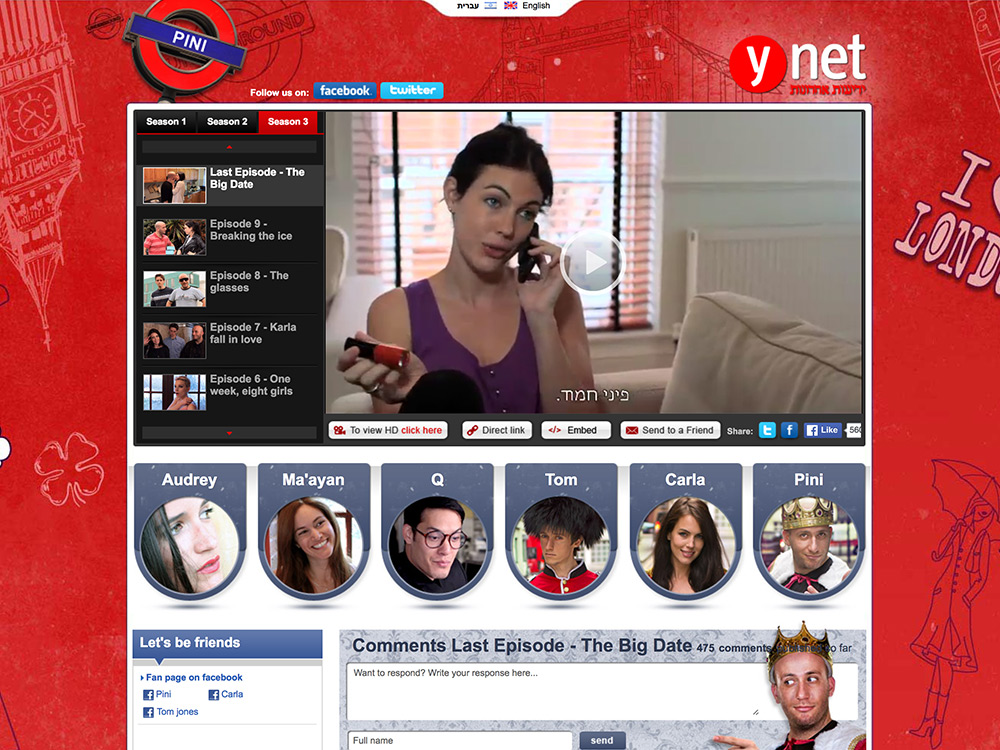 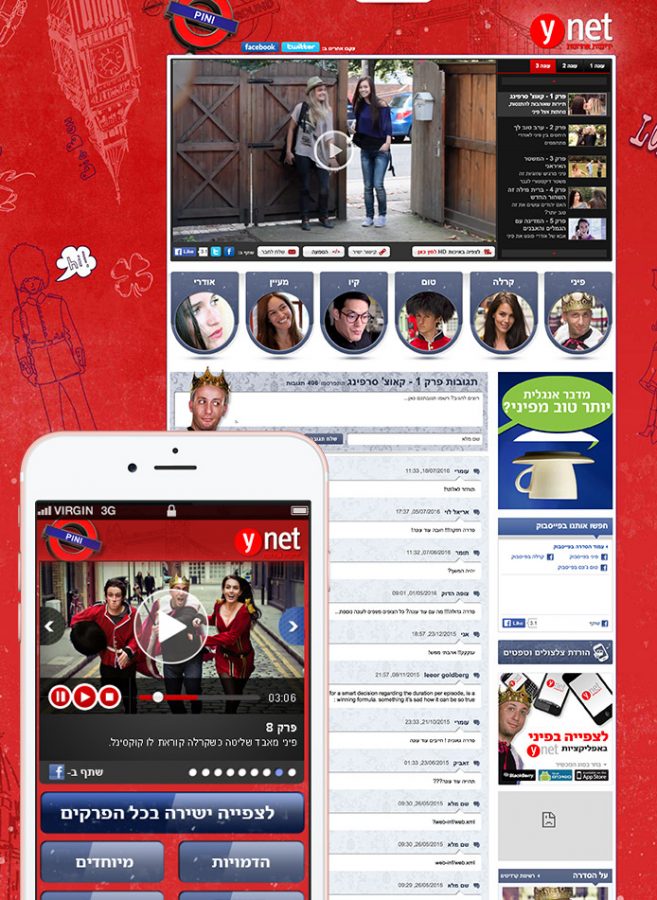 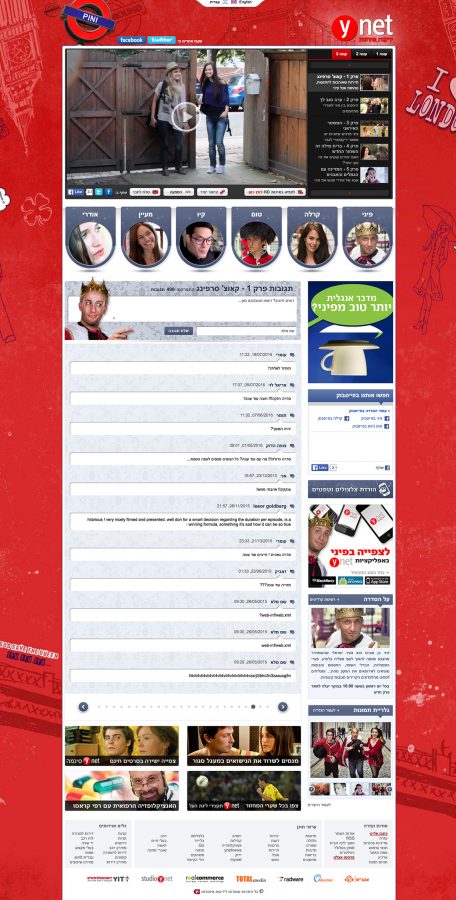